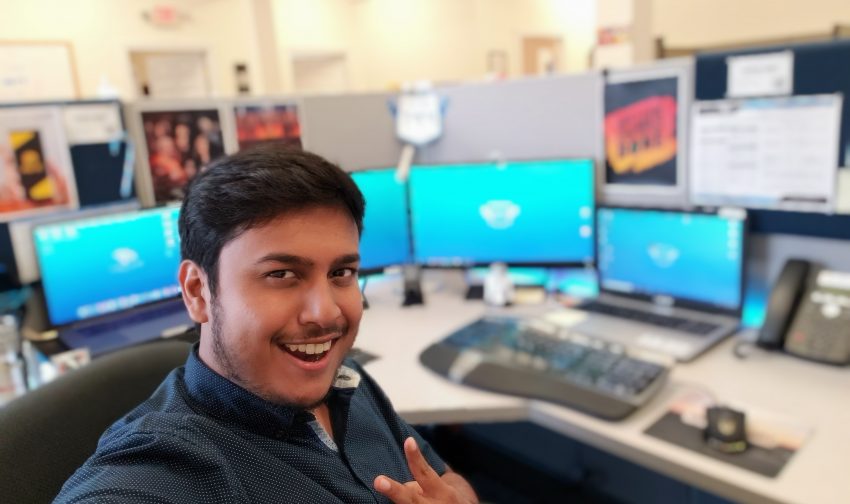 I worked as a .NET Developer, Android Developer, iOS Developer, UI / Graphics Designer at CobbleStone Systems Corp. in New Jersey. I use the magic of HTML 5, CSS3, jQuery and javascript to create awesome front-end UI experiences to the fast, optimized, and well documented .NET C# back-end code, developed with User Interactions and easiness. Yes, I do both Front-end and Back-end dev. And that’s just the Desktop end.

In the Mobile end of things, I like developing native apps in both Android Studio (Android) and Swift (iOS). There too, I develop apps with User Interactions and easiness of usage with high priority. Working here is awesome as I get to do all the things I like to do! This company got its first official app made by me in both the Google Play Store and the Apple App Store.