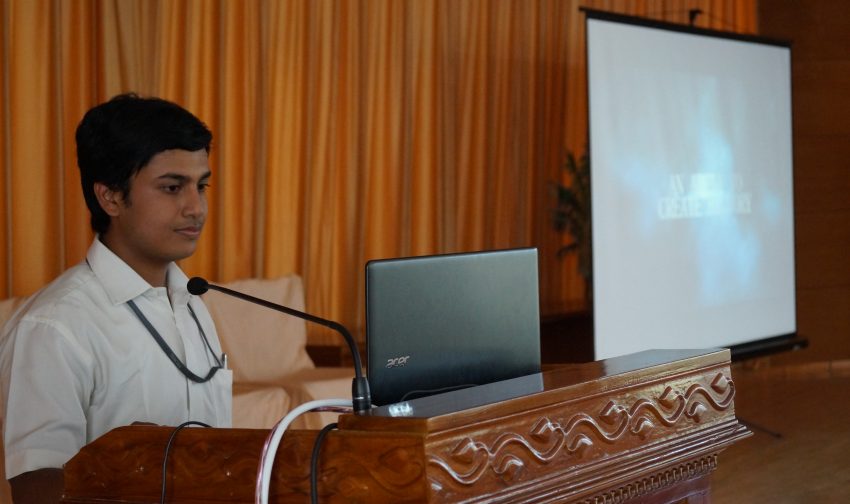 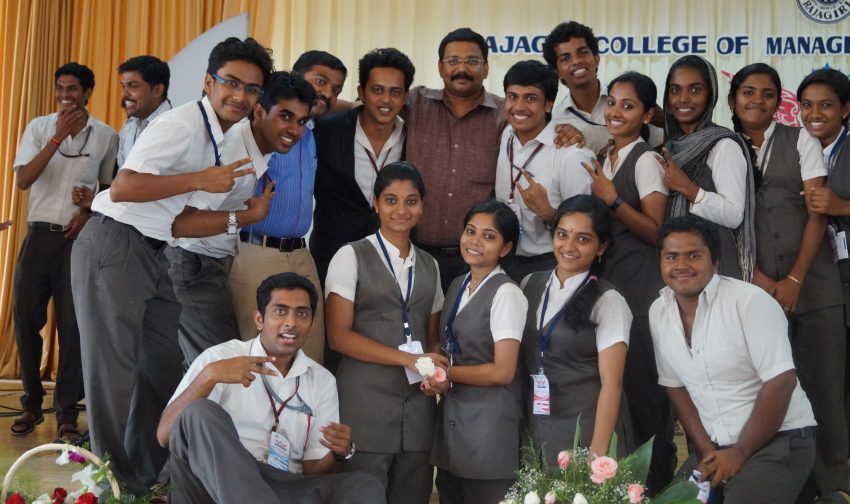 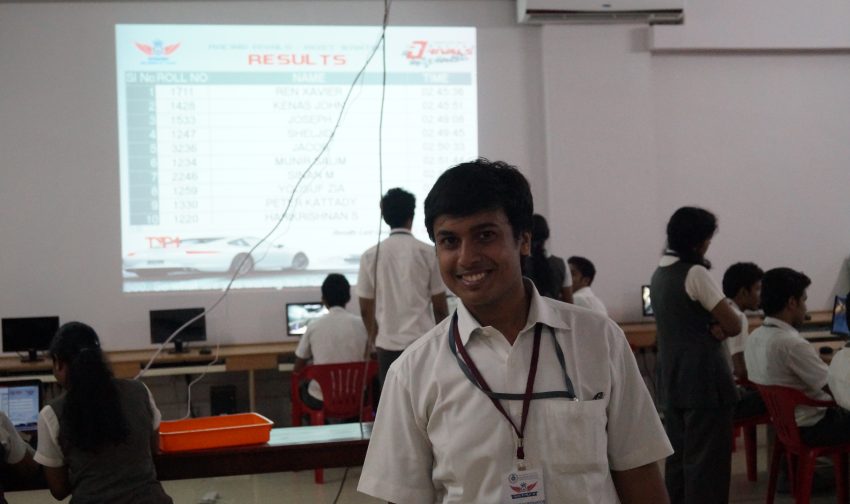 I was one of the Event Heads of the first ever tech fest conducted by my college, Rajagiri College of Management & Applied Sciences, Kochi. Being the first fest conducted, and as we wanted as many students to participate in our event, we organized a multiplayer gaming event called ‘Racing Rivals : Most Wanted’. The event turned out to be a great success as ours was the one that had the most number of active participants when compared to the other events hosted that day, and all went smoothly without any glitch. Initially we had planned to give first, second and third prizes which were common to both boys and girls. As the number of participants increased, we decided to give first, second and third prizes separately for boys and girls, which encouraged the female racers to race confidently without feeling much burdened by the time records created by the male racers .

Other than from the task of hosting the gaming event, I was made in-charge of digitizing the hand drawn fest logo for Inceptra 2K15, and was given the task to create a logo unveiler video and a fest teaser video which were inaugurated by the Principal of the college, Rev. Fr. Saviance A. J. It was a big honor for me to be a part of this event, just before I graduated from this college.